Give Us a Call Request a Consultation

Fill out the form below 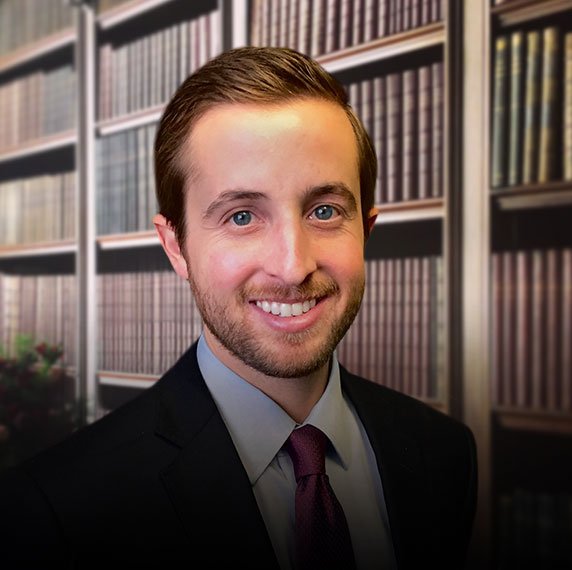 J.C. Pleban recently settled a wrongful death case for $2,500,000.00. Following a tragic death, clients attempted to settle with the insurance carrier, who had only $25,000.00 in coverage. The carrier agreed...

J.C. Pleban obtains $2,000,000.00 settlement for a client who was forced to leave his job after reporting safety problems.

The June settlement of a case in which a white police officer alleged the department promoted a less qualified black candidate over him has pushed the amount of money paid out to close to $2 million...

J.C. Pleban obtained a jury verdict for his client who was injured in a products liability case. The verdict was ten times what the large company offered to settle the case. It was recently upheld on appeal.

J.C. Pleban’s practice focuses on representing plaintiffs in all aspects of civil litigation, wrongful death, products liability, personal injury and employment law.  He has also represented clients in the United States Court of Federal Claims who suffered injuries from the administration of vaccines.  J.C. has recovered millions for his clients.  He represents clients from pre-suit matters through trial and appeals.  He has successfully tried civil cases for both plaintiffs and defendants.  J.C. has also successfully tried multiple administrative hearings.  In addition, J.C. tried multiple criminal cases while interning with the Public Defender’s office.  He worked at a large insurance defense firm and clerked for a federal judge before joining Pleban & Associates.  These wide ranging prior legal experiences have allowed J.C. to bring a unique perspective to each client’s individual needs. 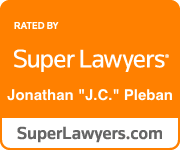